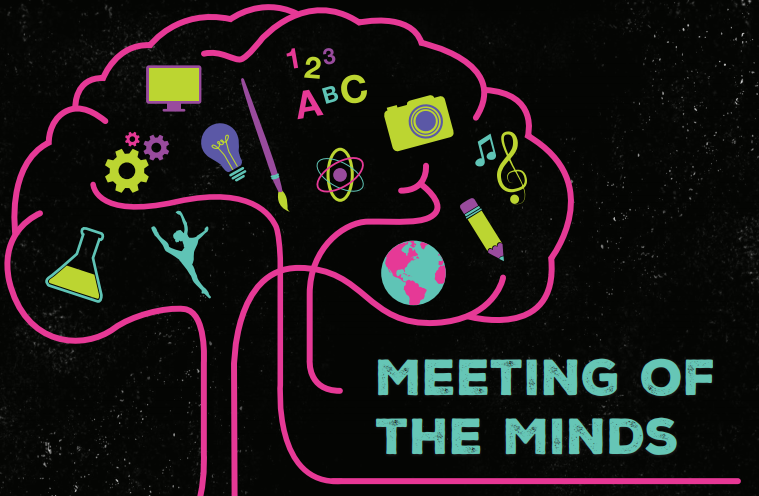 Gabriel Lopez is a fourth year Mathematics major completing his Bachelor’s of Science this Spring. During his time here at CSUSB, he has been involved in a number of research projects on top of his normal coursework. In the Summer of 2017, Gabriel participated in a Research Experience for Undergraduates (REU) at the University of Washington, Bothell, where he did work in tiling theory. The following Winter quarter back home in San Bernardino, Gabriel began work on a new project in modeling self-assembling DNA complexes using graph theory under one of his professors, Dr. Cory Johnson. Their work continues to this day. The summer of 2018, Gabriel participated in his second REU here at CSUSB, where he studied differential geometry under Dr. Corey Dunn. Between all of these projects, Gabriel has presented at numerous conferences across the country, and has won a number of awards and recognitions for his work, including at this year’s statewide CSU Research Competition.

He has been studying self-assembled DNA complexes by modeling them with a mathematical objects called graphs. Graph theory provides us with a number of useful tools and techniques to study the structure of the DNA complexes that graphs can model. Researchers have used this method to optimize the construction of DNA complexes with seceral specific underlying graph structures. Her has added two families of graphs to the list of structures to construct as efficiently as possible: the wheel graph and the windmill graph.

Gabriel is grateful to all of his mentors, friends, and family who have supported him along the way. This fall, Gabriel will be starting his Ph.D. at the University of Colorado, Boulder, where he plans to study algebra and topology.

Title: La Vie En Rose and On My Own

Performing La Vie En Rose and On My Own, Nicole Perez and Han Vu are fourth-year music majors who have been performing for over 10 years. They will perform during this year’s Recognition of Faculty Mentors and Student Researchers Luncheon on May 17th.

La Vie En Rose is a classic French piece written by Edith Piaf, who was a French vocalist, songwriter, cabaret performer, and film actress during the in the 1940s. As one of her signature songs, it is about seeing the world in rose-colored lenses because of new love.

On My Own is a piece from the musical Les Miserables written by Victor Hugo in 1862. The song is one of the productions most famous songs, in which the character Eponine, is explaining her love for Marius. However, Marius is in love with another woman. This piece is Eponine admitting she is in love with him, but there is no chance for them to be together.